As we announced earlier this year, Pretparkdeals.be is an official sponsor of the Diamond ThemePark Awards 2016. The winners were announced on 10th of May 2016, at Walibi Holland. You can find the full list of winners on this page.

We had the honour of handing out the award for ‘Most Kids-friendly park’: 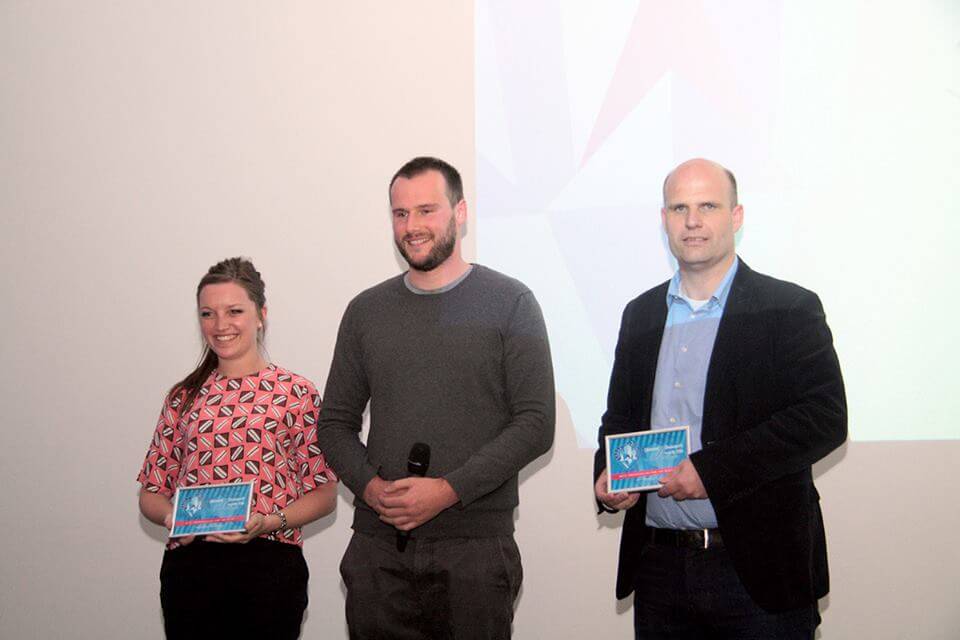 We were very pleased with the whole show and would like to thank the people in charge for doing such great work. See you in 2017!

Want to join the discussion?
Feel free to contribute!

Launch of Parcdeals.be for the French speaking part of Belgium
Scroll to top